The awards keep pouring in for Whitesboro Boys Varsity Basketball player T.J. Borza. The senior, who just wrapped up his high school basketball career, was named Tri-Valley League (TVL) Player of the Year for the 2014-2015 season.

The honor is just one of many for Borza. During the season, he became only the second player in Whitesboro Boys Varsity Basketball history to eclipse 1,000 career points. He achieved the scoring milestone in a Class A Section III first round game at home against rival New Hartford, a game that Whitesboro won. In addition to eclipsing 1,000 career points, Borza also ranks near the top of many statistical categories:

This season, Borza averaged 19.8 points per game for the Warriors. The Warriors finished the season with a 16-6 record, good enough for second place in the TVL. They lost to Christian Brothers Academy (CBA) in a Class A Section III semifinal game at Onondaga Community College on March 1, 58-44.

Congratulations, T.J., on being named TVL Player of the Year! 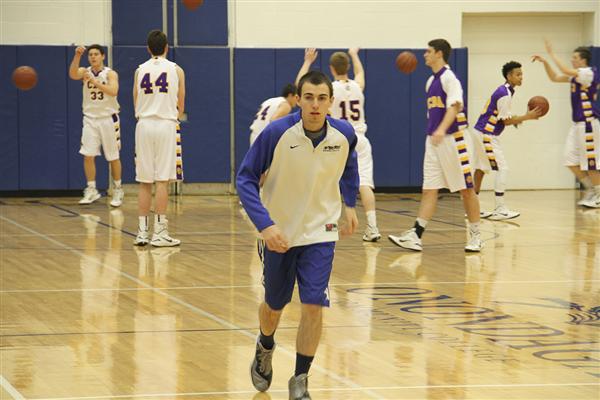 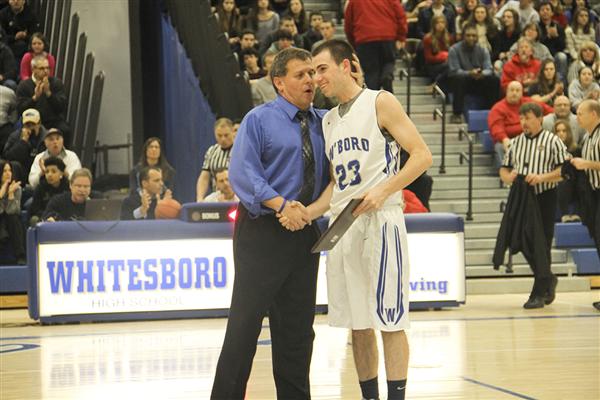 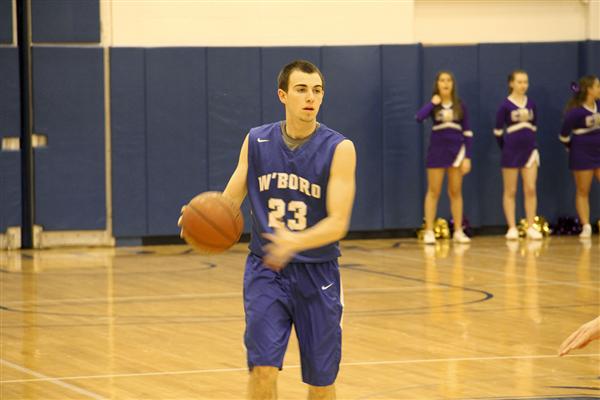 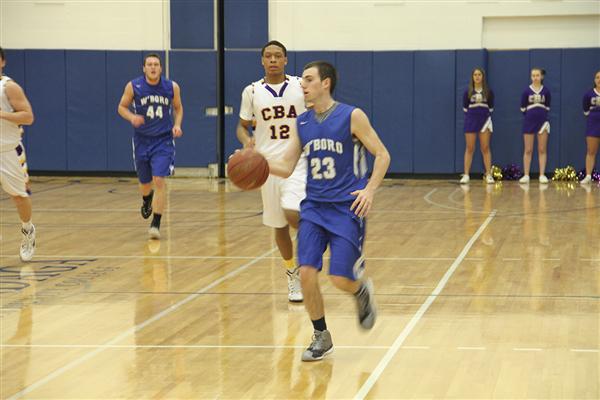 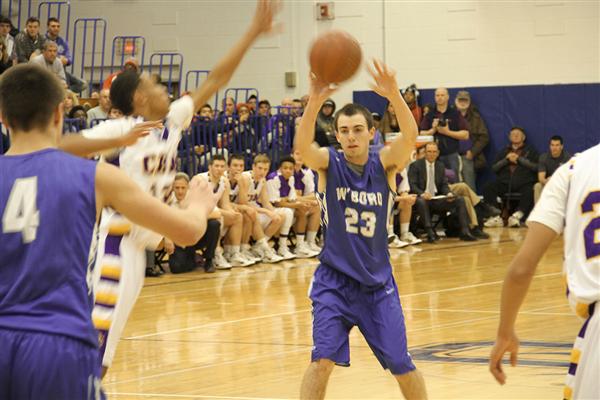 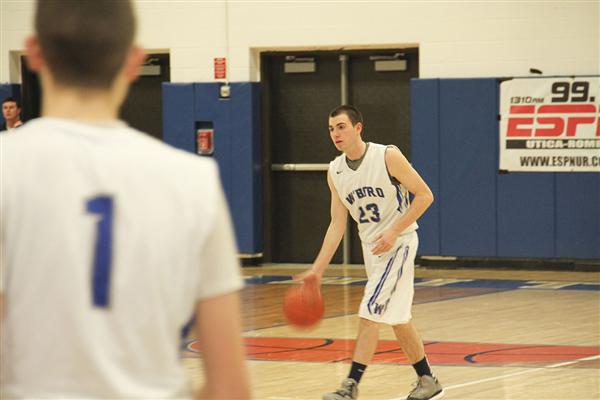 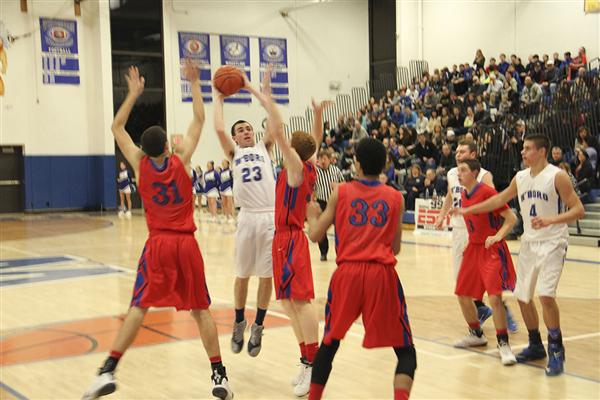