It’s not often that more than 70 years of history comes together in one room. But for some of Whitesboro High School’s finest athletes, it’s a regular occurrence.

Captains and their coaches from all of Whitesboro’s varsity spring sports teams, along with 14 Whitesboro alums, got together on March 25 for a captain’s meeting. The annual meeting, which is in its 6th year, took place in the John Quackenbush Wrestling Room at the high school and is held at the start of every sports season. This time around, a member of the Whitesboro Class of 1944 and Class of 2022 were present, ensuring that multiple generations were able to interact with one another. 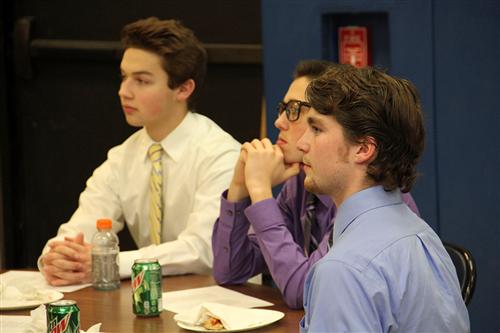 In addition to leadership, Middle School Principal John Egresits, Class of 1989, as well as High School Principal Jeff Kuhn and High School Assistant Principal Mark Frye, all talked about how to be a good teammate, what it takes to be successful and, perhaps above all, how to be a good role model. Egresits son, John (Class of 2022), also took the podium. He wished every captain and team good luck this season and asked that at least one team win a state title!

Before the meeting wrapped up, Deuel offered all of the alums a chance to speak. Marty Herthum, Class of 1972, jumped at the opportunity.

“In college, most of the time you are just a number. But, at Whitesboro, you are given the opportunity to be more than that,” said Herthum. “Coaches know you, work with you and are there for you.”

“It’s always a great event and we look forward to keeping this tradition alive,” said Deuel. “What our student-athletes, captains, coaches and community needs to understand is when one team wins, everyone wins. That’s winning both on the field and in the classroom.”

And before everyone parted ways, Deuel chimed, “We are The Whitesboro High School. Represent it proudly.”

Below, are the names of Whitesboro’s coaches and captains for the spring sport season: 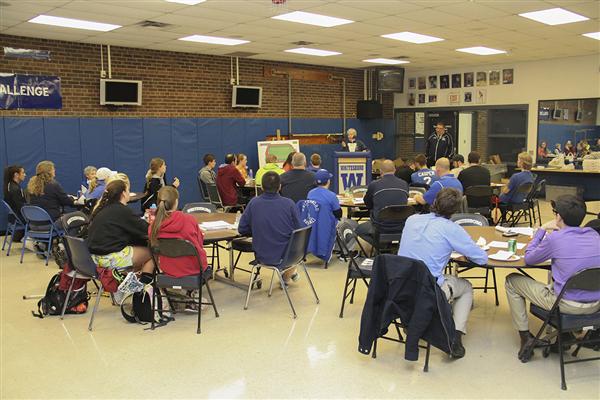 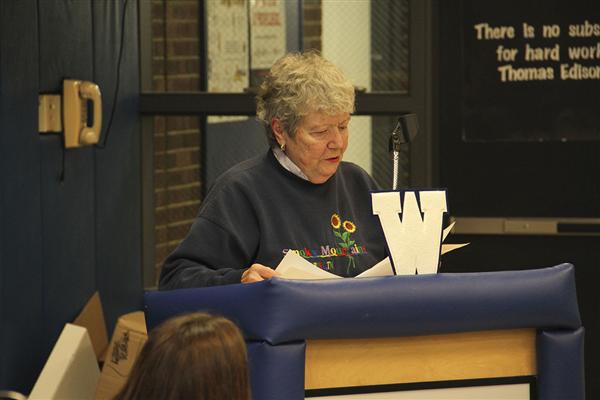 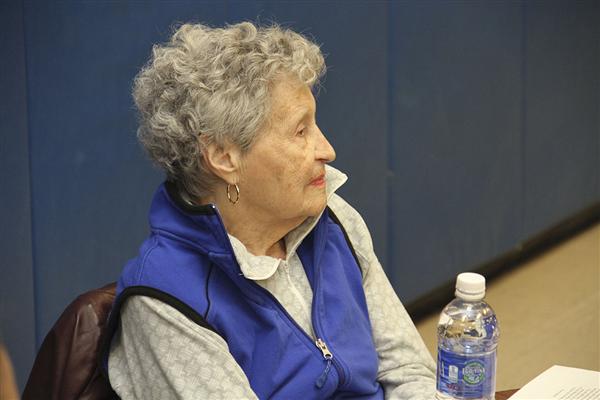 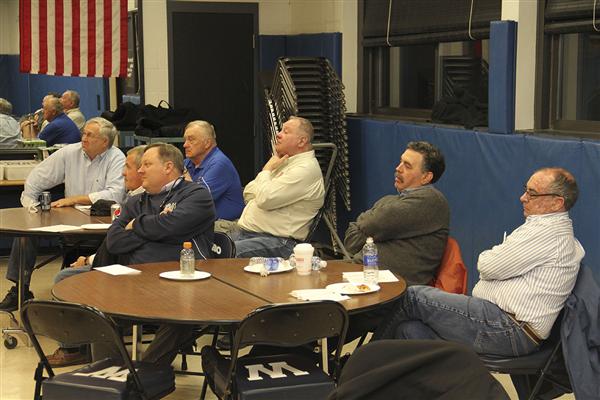 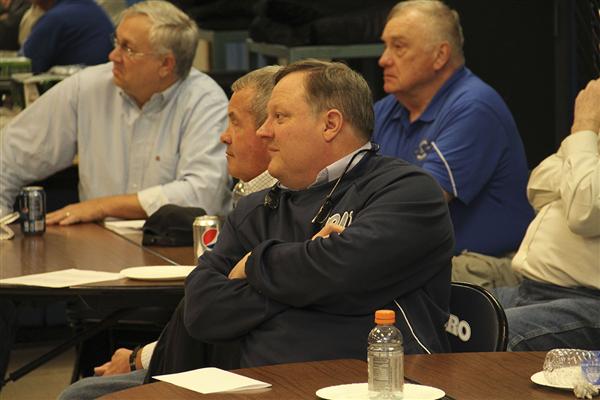 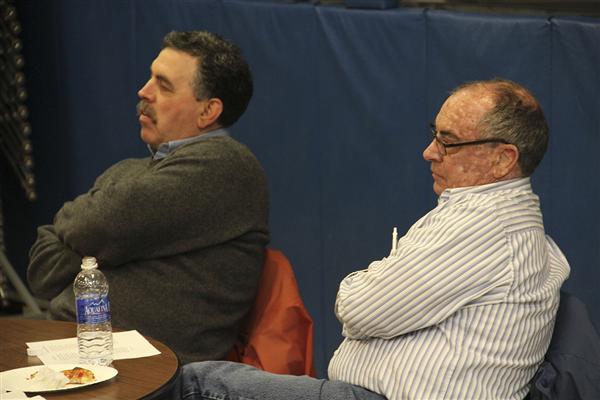 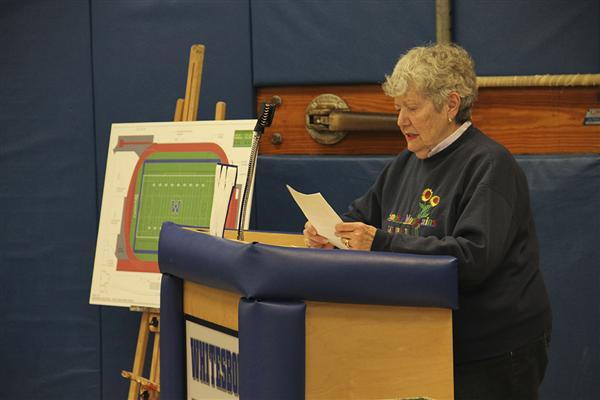 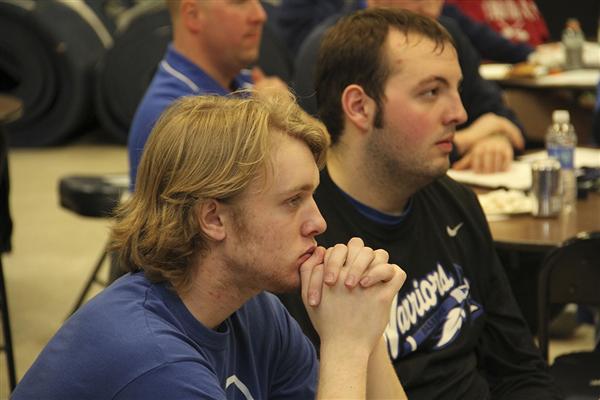 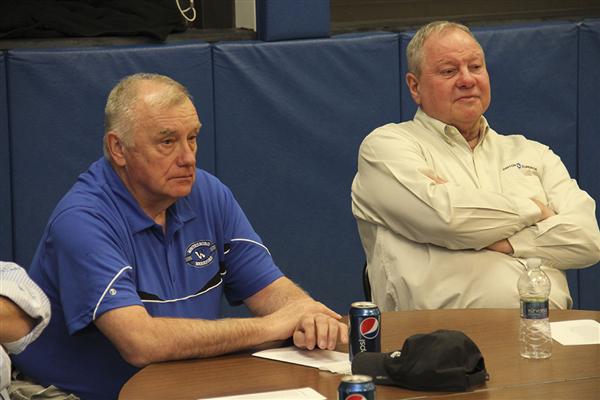 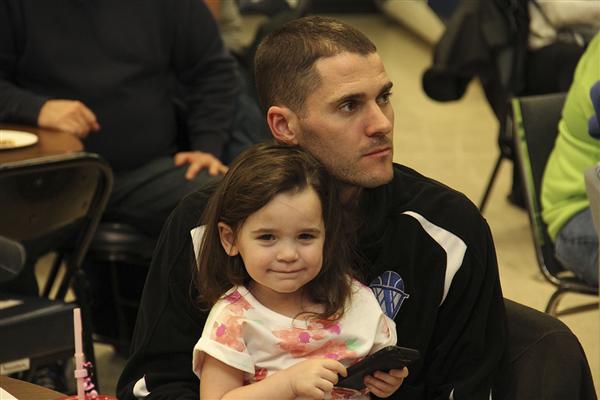 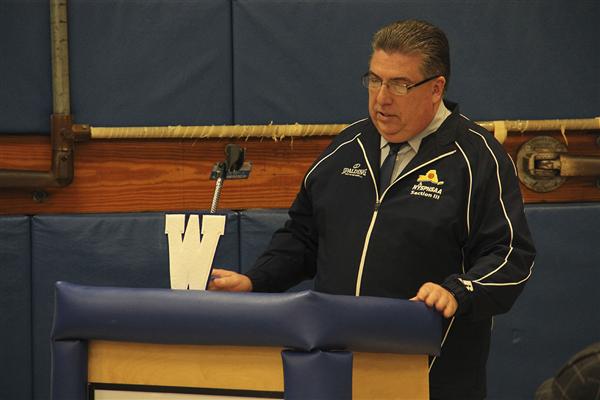 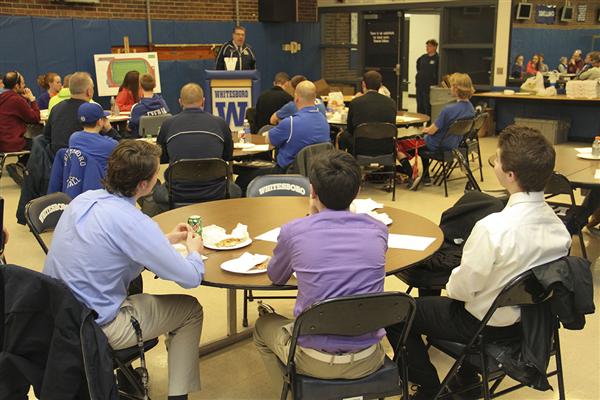 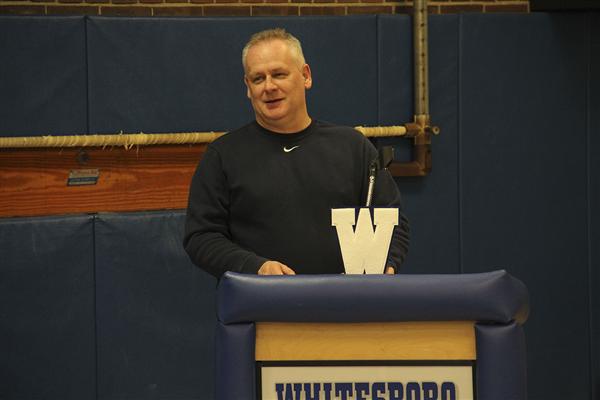 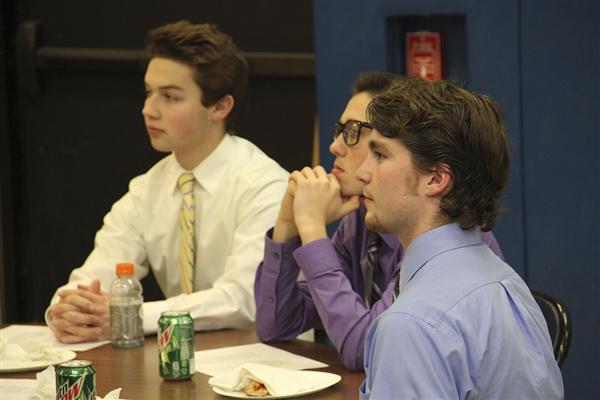 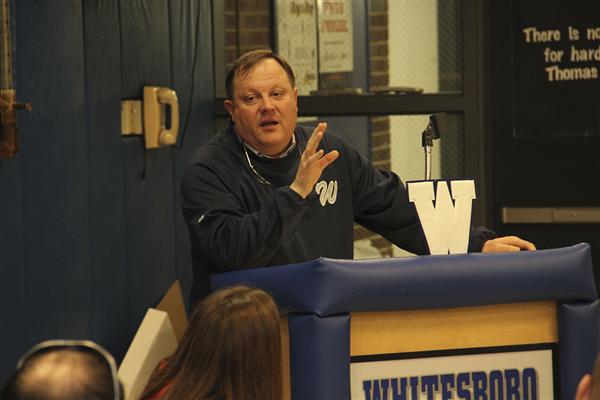 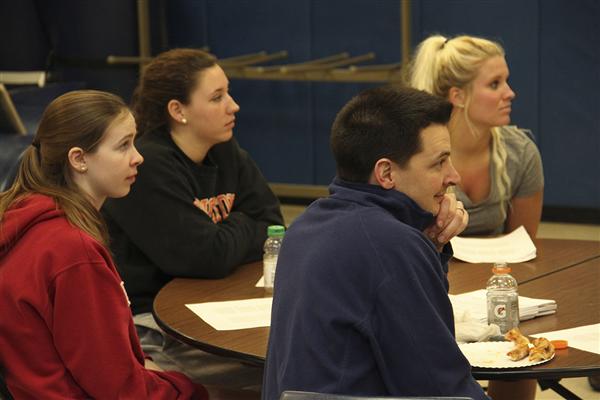 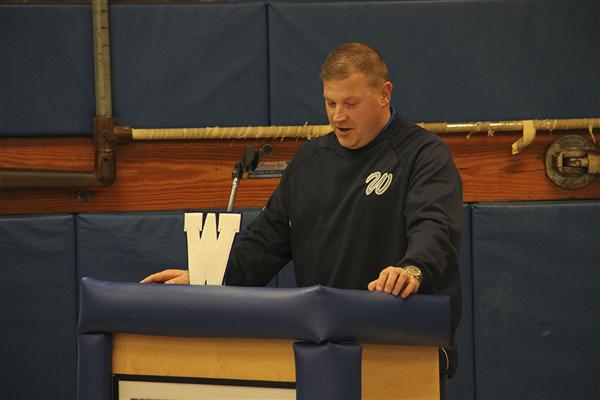 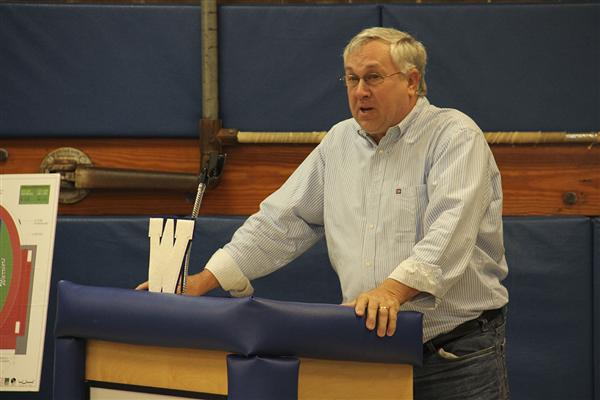 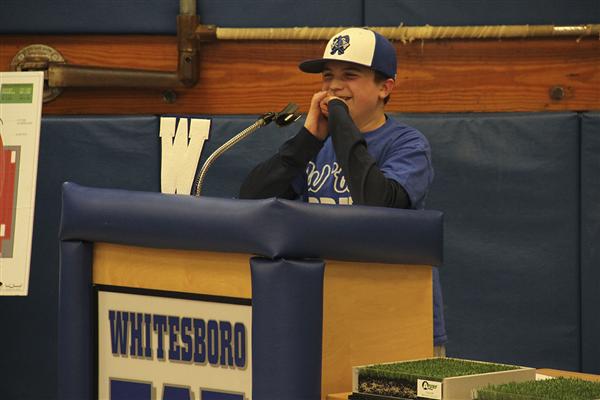 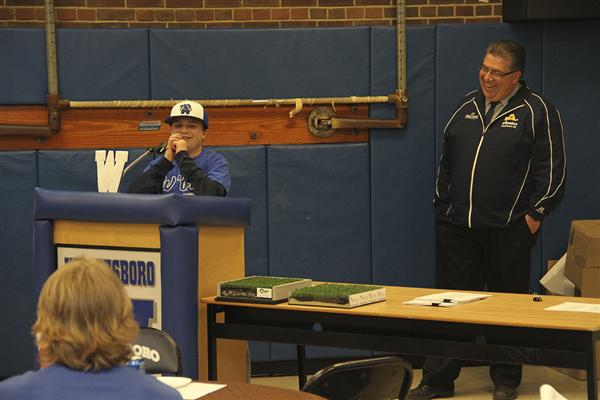 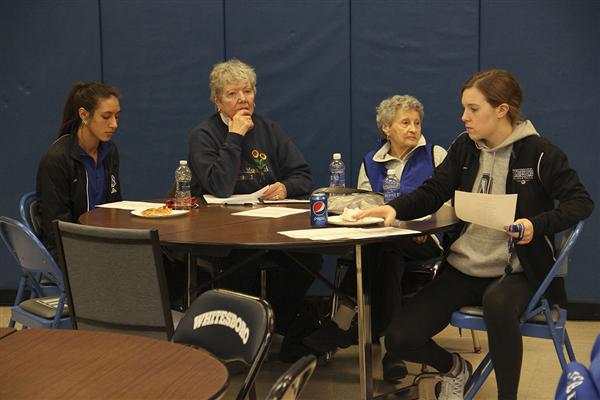 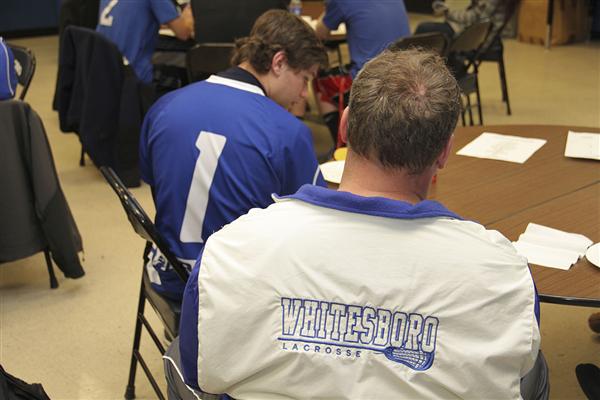 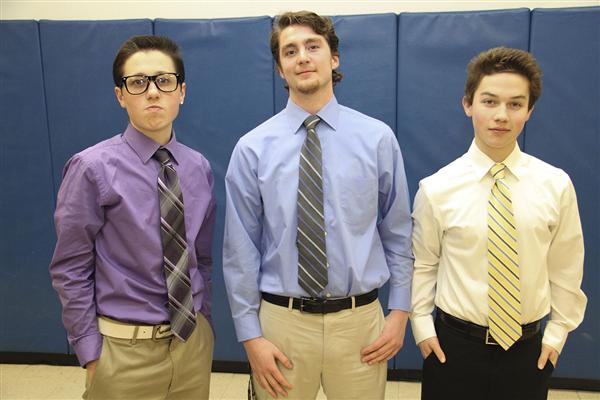